During several years, three companies Impedance Ltd., Russia, RadioHiII, HK (www.radiohill.net) and Aerial Oy, Finland (www.aerial.fi), created new HF Maritime System for radio communication and radiolocation (HF Radar). The feature of the system is to use Surface electromagnetic waves (SEW) as the carrier above sea surface.
Advantages of SEW are:
— SEW, unlike the sky wave, have no dead zone and provide higher SignaI/Noise ratio, have no fading, synchronization failures in the communication channel, do not
depend on solar activity. All these factors making SEW is ideal environment for digital network communications;
— SEW would control the vast areas of ocean surface far beyond the line of the horizon. For example, marine communication and terrestrial radio broadcast can both be received over-the-horizon;
— SEW have less propagation losses (proportionally to 1/R instead of 1/R2 — 1/R3 in case of sky wave or ground wave radio propagation) that leads to longer communication distance and wider coverage areas, allows to use low power and more linearity amplifiers (solid state amplifiers instead of vacuum tubes), allows to use pin-diodes for fast-switching scanning; 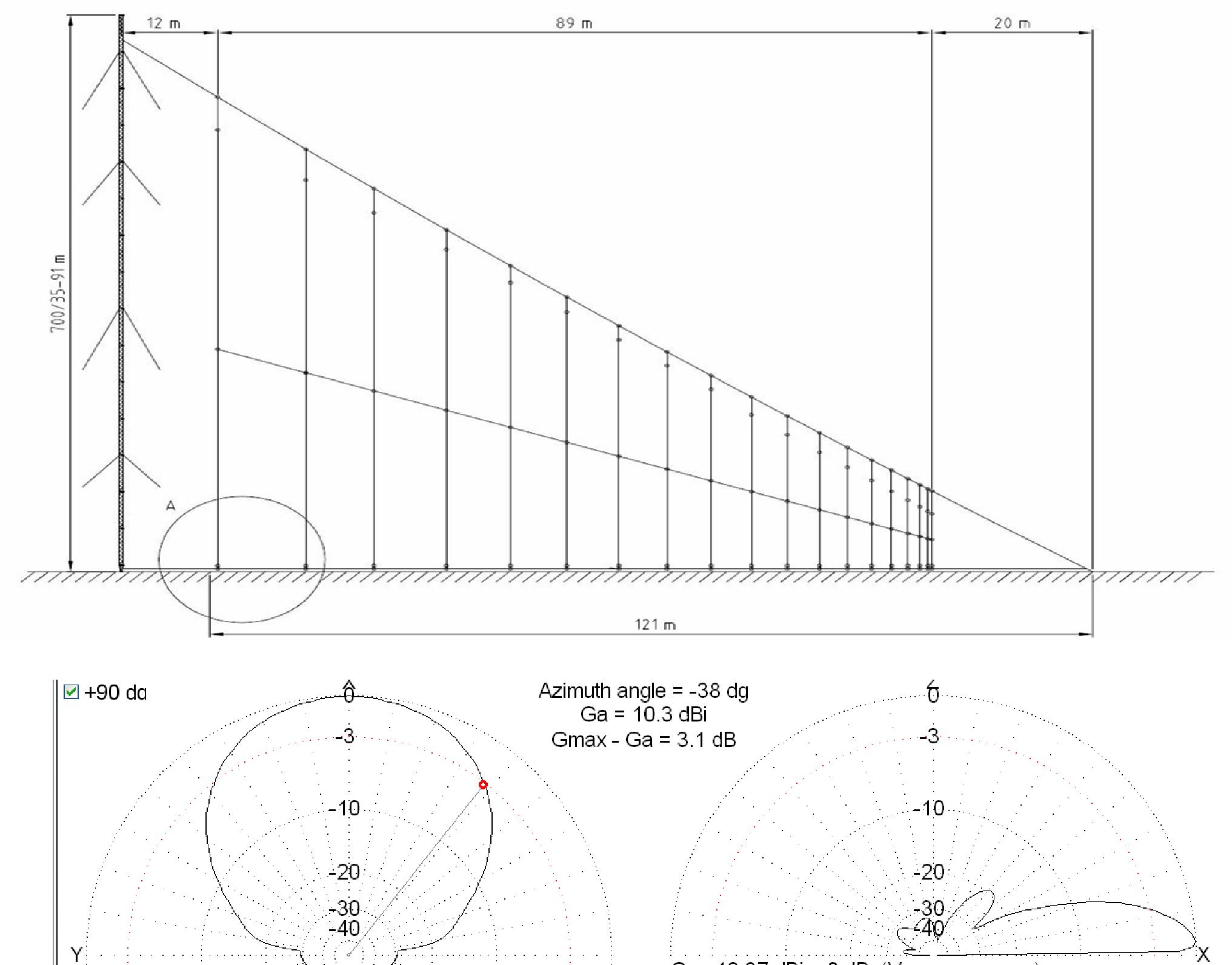 Radio system is controlled by software-defined transceiver (software should be customized for the specification).

SEW phenomena was discovered and explored in the first half of the 20th century. Nature of SEW depends on difference of dielectric constant of air (ε=1) and salt water (ε=80). As a result, SEW are “sticking” to salt water surface and follows by Earth curvature over the horizon (not detached upward ionosphere).

It is experimentally proven that the SEW high frequencies (3,5 MHz -15,0 MHz) are the optimal for maritime radio communication at 100-200 NM distance (depends
antenna array elements quantity).

Such systems can be used for exclusive economic zone control (EEZ= 200NM obliged to be protected under the united nations convention), border and smuggling control, tracking of vessels and ships in the surveillance area, detection of anomaly behavior, supervision and control of vessel traffic Co—ordination of Search and Rescue activities.